How to Measure the Retail Store of the Future 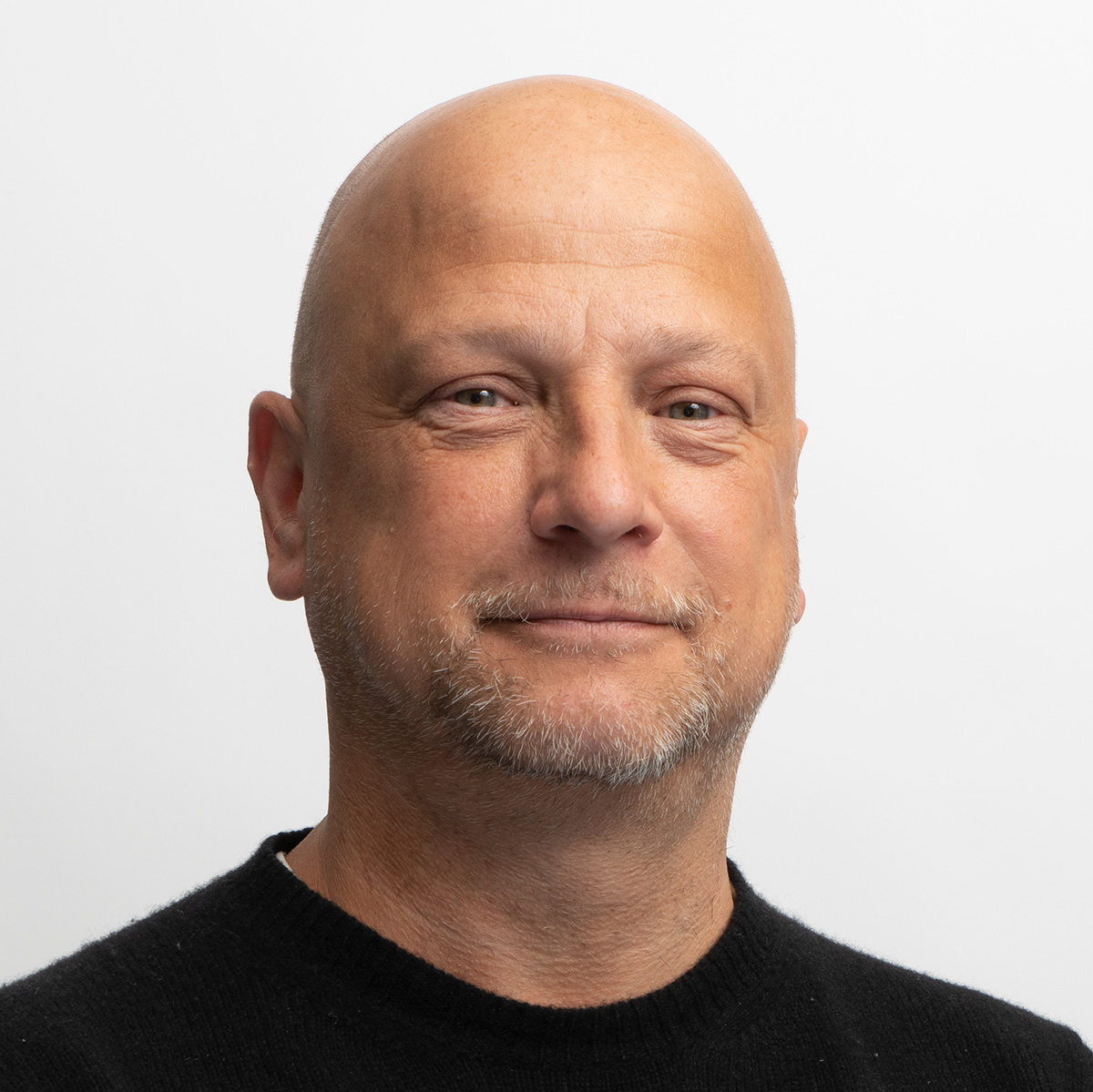 Teemu Kurri
—
Co-founder, Chief Growth Officer
Connect via LinkedIn
A new set of metrics and measurement of profitability is needed if store contribution is to be accurately assessed in this new digital retail world. And the key metric is a store's media value. 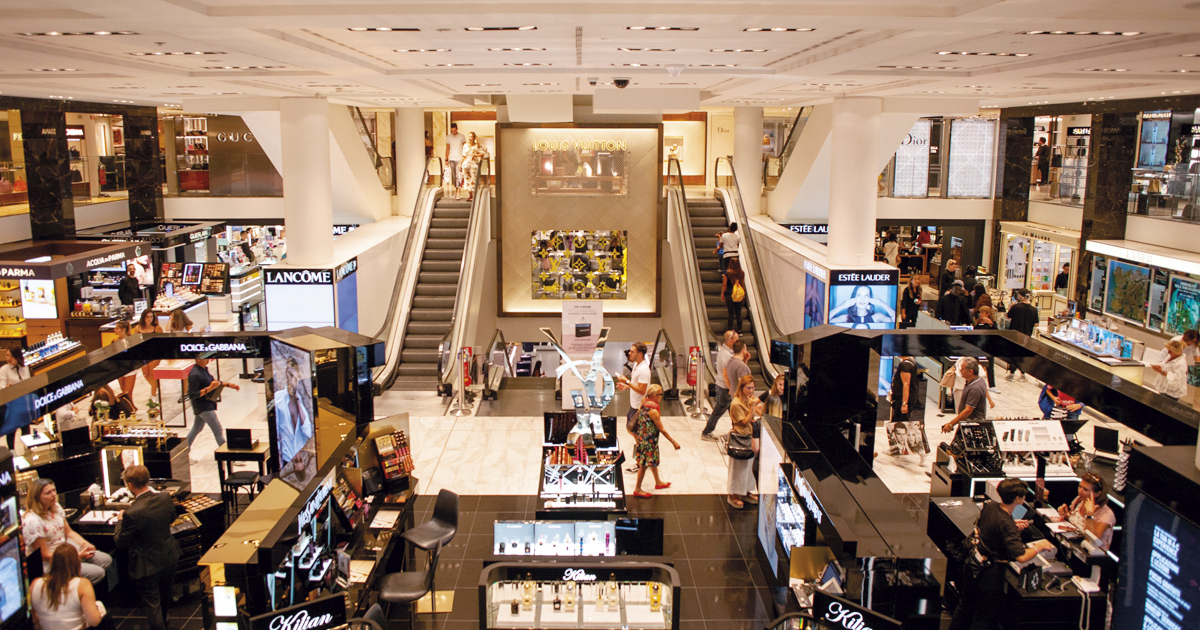 The Covid-19 pandemic has had a profoundimpact on the retail industry, especially regarding physical store closures. One example is Inditex, the world's largest clothing retail group, which announced that it expects to close 1,200 stores worldwide by the end of 2021. Inditex owns the fashion brands Zara, Pull & Bear, Massimo Dutti, Mango, and Bershka, among others. In the US, Coresight Research predicts that as many as 10,000 stores will close in 2021, setting a new record. And in data from UBS collected by The Wall Street Journal, analysts predict that nearly 100,000 US stores will be forced to close by 2025 as shopping habits continue to shift from in-person to online.

But is continuing to close store after store the right approach for the retail industry to get back on track? Steve Dennis, the author of Remarkable Retail, suggests that “Mass store closings are extremely unlikely to be the solution for a retailer that finds itself losing altitude. No retailer of any size that I can think of has successfully cost-cut or store closed its way to prosperity.” In fact, while so many troubled retailers are shutting down stores, many digitally native brands can't open stores fast enough. Some examples include ThirdLove, Warby Parker and Casper, among many others.

The real problem is that retail stores are being measured as a distribution channel rather than a media channel. Industrial-age metrics like comparable growth by store, sales per square foot, and gross margin return on investment tell an incomplete story of a physical retail location’s value and contribution to the business. It will take more than that to measure the retail store of the future.

The retail store as media

A new set of metrics and measurement of profitability is needed if store contribution is to be accurately assessed in this new digital retail world. And the key metric is a store's media value. Physical retail stores are the most manageable, tangible and measurable media channel available to a brand. Unlike digital media, where the consumer's actual level of interest or engagement is not always clear, a physical store can validate the consumer's physical presence and participation in the experience. You can connect directly and intimately with your customers. And, increasingly, you can measure the outcome of that physical experience. The new role of the store as media is to deliver brand-building, emotionally compelling experiences to the customer, which are infinitely more valuable to a brand than if someone watches half of a 30-second video on YouTube.

For global retail leaders, retail media is already a serious and thriving business. Top consumer-goods companies like Walmart, Target, Kroger, and Walgreens have built cutting-edge media businesses with unique access to customer's purchase data. These investments have mainly focused on digital media, like online display, targeted email and mobile apps. However, retail media networks are increasing their in-store media inventory. A prime example is Walmart Connect’s recent announcement that it will embrace in-store digital signage as a significant component of its media offering. The physical store has a substantial role in the consumer buying journey. While it has always been the most important point at the bottom of the marketing funnel, retail stores are increasingly recognized as an attractive top-of-funnel media channel where advertisers can efficiently reach massive audiences.

The key to in-store media succeeding at scale is embracing digital out-of-home (DOOH) and integrating in-store screens into the retailers' larger ecosystem. DOOH has been one of the fastest-growing digital media channels, driven by consumer behavior and technology innovation. With consumers' attention increasingly fragmented, TV and online channels no longer offer the coverage advertisers need to reach their target audience at scale. Interconnected in-store screens utilizing retailers' first-party data to create target groups that attract advertisers offer valuable incremental reach and impressions. This enables retailers to allocate more of their media budgets to DOOH.  As a result, it could unlock a tremendous supply of addressable, measurable media audiences comparable to traditional mass media platforms.

The good news is that the retail store is not dying—it's being reinvented. It’s time for retailers to understand the evolving role of the physical store as a customer acquisition point. Stores are media, and until we begin measuring them as such, we will never understand their true and total value. Now is the time for brands and retailers to go all in and invest in what Boston Consulting Group estimates to be a $100 billion opportunity for retailers. Otherwise, companies with real potential to outperform their competitors may risk getting left behind.

Got interested? Learn more about how to get started.
How to start selling your retail media to brands and advertisers
Click here 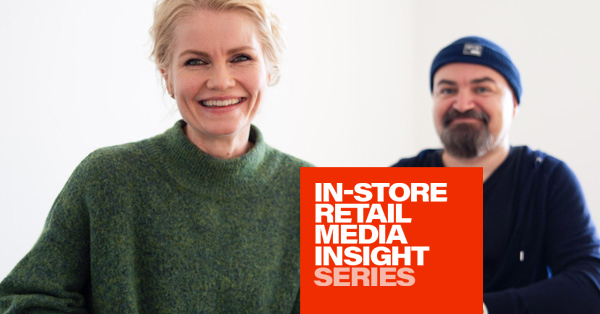 The rise of In-store retail media and the role of programmatic advertising
Tiina Tikkinen is a renowned expert on digital media sales. In this discussion, Tiina and Janne (Doohlabs CEO) talk about the rise of in-store retail media, as well as the role and the future of programmatic advertising has in it and in digital out-of-home in general.
Read more 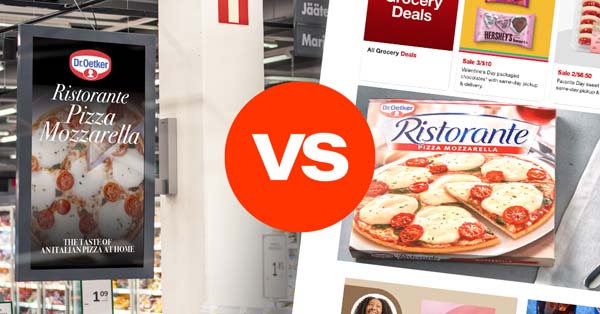 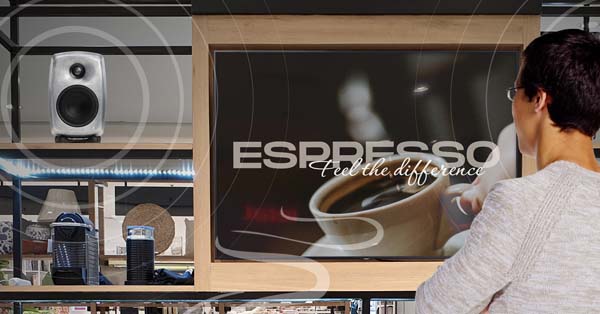 Creating in-store customer experiences digitally
Retail is going through two major evolutions in-store at the same time. On the other hand, the rise of retail media is changing thew way profits are made by transforming the in-store environments to an advertising medium. On the other hand, retail must find new ways attract customer in-store by creating retail spaces that generate memorable customer experiences. We in Doohlabs serve retail in responding the needs of both these trends. In this blog post, we introduce the new Doohlabs experience management platform.
Read more
Click here for more to read
Follow us in

Online and in-store retail media – how do they differ? 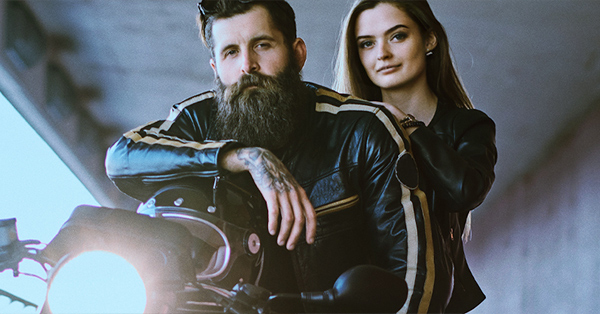 The Leading In-Store Retail Media Platform
Doohlabs is the leading platform for In-store retail media, turning retailer customer insight into easy to buy in-store audiences for advertisers. Praised by its ease of use, the platform is trusted by customers with combined turnover of over 23 billion US dollars.