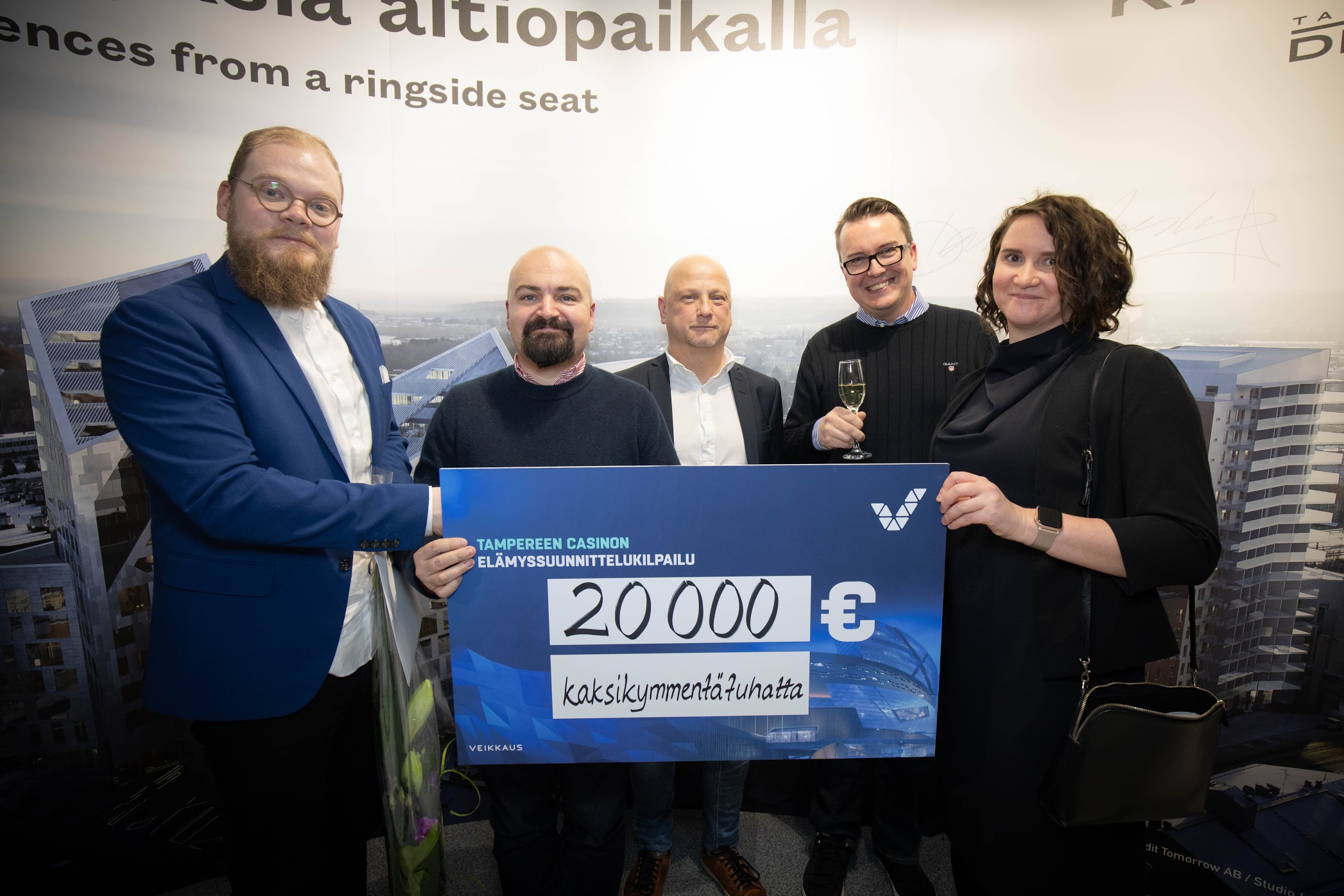 The aim of the two-phased competition was to rethink the concept of a casino and design ideas emphasising experiences for the upcoming casino in Tampere, Finland.

The awarded proposal was made in a close-knit team collaboration with architect agency Muuan, digital signage integrator Craneworks and VR/XR design company Zoan.

Doohlabs contributed for the whole ideation as well as focusing in AI controlled system that produces personalised experiences for Casino visitors in coordination with the Arena and its events.

“We had the opportunity to get best-of-breed team, give them freedom to innovate and utilise best technology platform to show how it can be done in the real world — I think that was the winning combination” says Teemu Kurri, Chief Business Development Officer of Doohlabs.

The proposal was warmly welcomed by the judging panel and praised for its innovativeness and feasibility.

Veikkaus is the national lottery company of Finland. Veikkaus games are estimated to generate nearly one billion euros a year. Veikkaus’ Casino Tampere is part of Tampere Deck (Kansi Areena)project.

Check out the full video of upcoming Kansi Areena below! 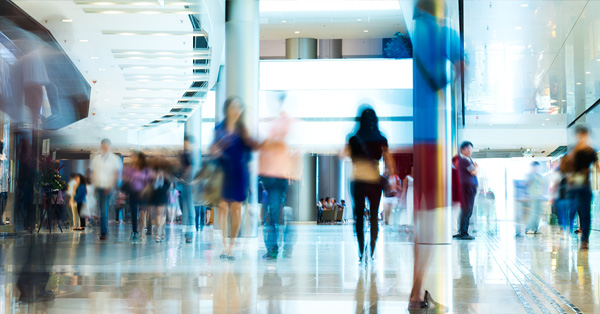 How to monetise your audience?

March 3, 2020
Retailers have space with an audience, but they don't usually know how valuable it is. According to estimations, combined ad spending in Digital Out-Of-Home (DOOH) and digitalised trade marketing will grow by 2024 to over 100 billion USD. 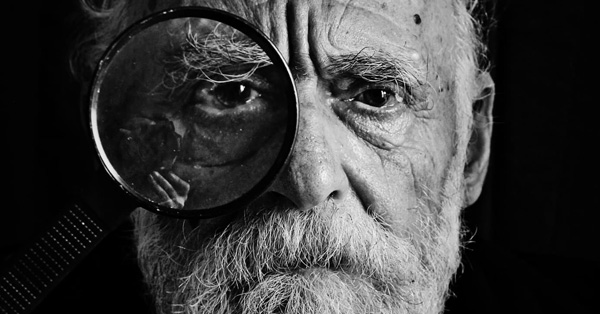 February 13, 2020
While digital space is becoming complex and having several growing pains, it reveals the unused opportunities for retailers: having a real world space with an authentic audience is a competitive advantage not to be missed. 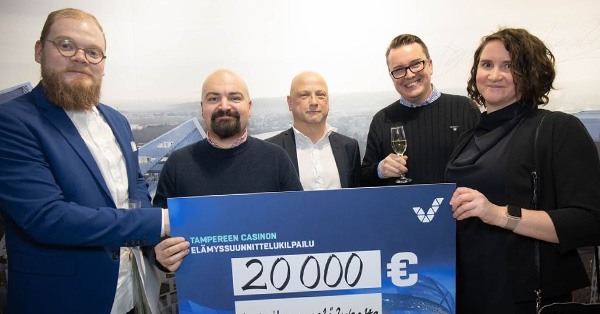 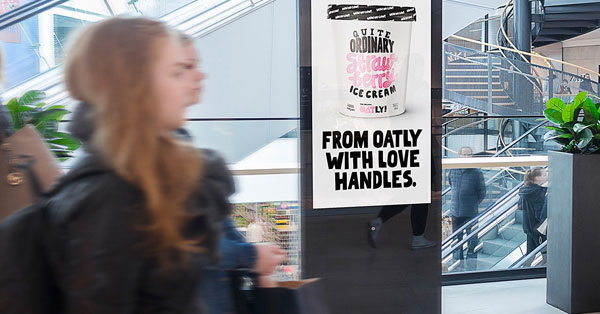 January 7, 2020
All advertisers would like to advertise only for those potentially their future customers, yet few are actually able to. However, the technological possibilities do exist and knowledge is increasing. 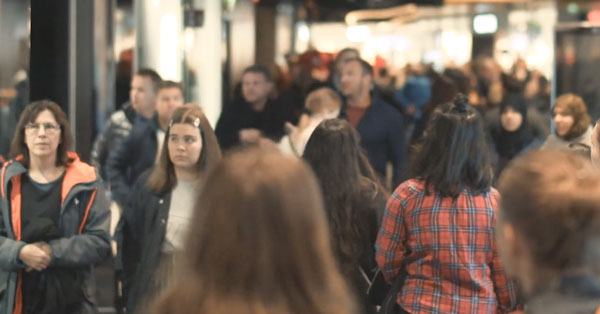 Let us show you the business potential of audience analytics

December 11, 2019
Targeted content delivery to identified customer segments is possible also in digital out-of-home (DOOH) advertising. We are actively collaborating with organisations varying from retail to hospitals to uncover the opportunities of audience measurement and analytics. 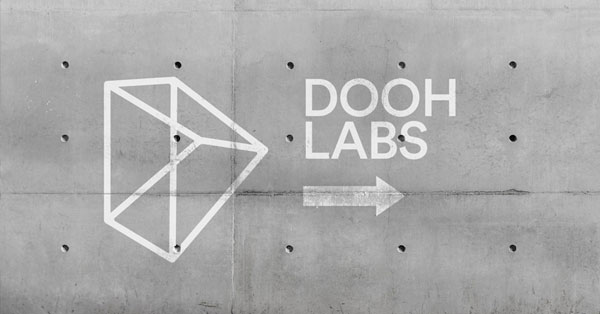 Digital Out-Of-Home on the verge of a major change

November 6, 2019
Did you know that Digital out-of-Home (DOOH) is the fastest growing marketing media? Globally, the growth is increasing — from 12,5 billion (2016) to over 26 billion dollars until 2023, according to estimates. 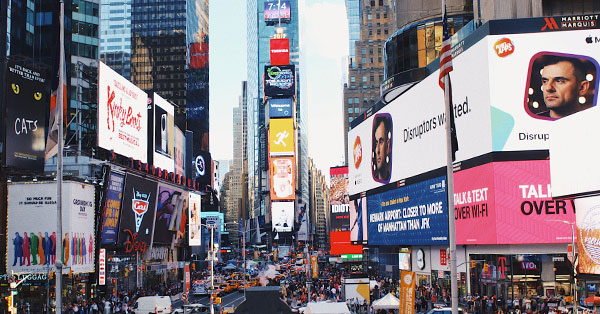 The Second Transition of Digital Out-Of-Home

September 13, 2019
Digital out-of-home advertising is booming. Media sales is tailing social media and SEO and the organic growth of DOOH networks has been estimated around 20–30% yearly. While the industry is still experiencing the effect of the first transition — the digitalization — we are already entering the next phase.
© 2019 DOOHLABS · THE DATA DRIVEN DIGITAL OUT-OF-HOME PLATFORM
Privacy policy 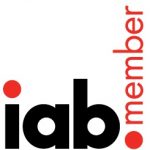